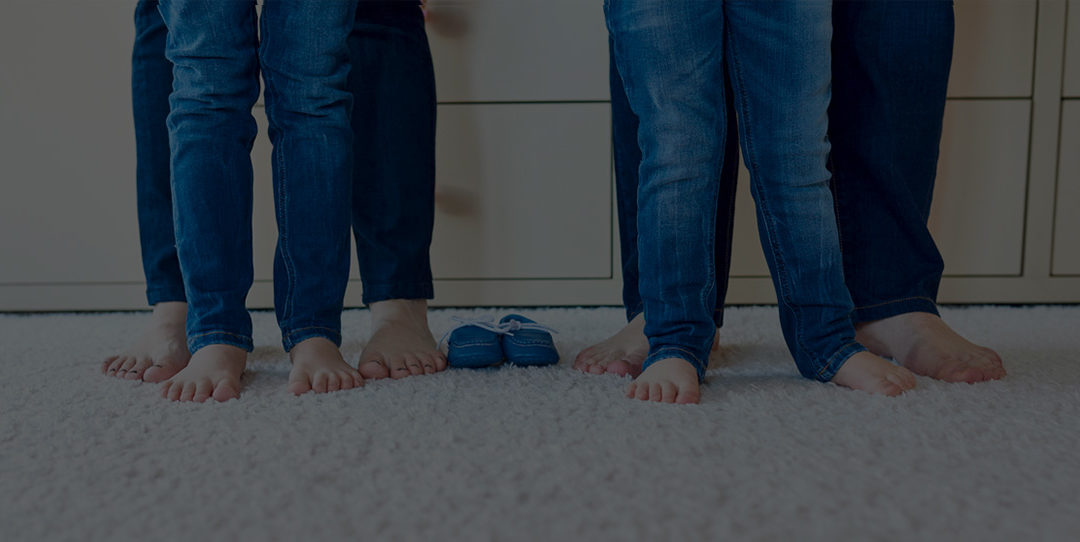 Speaker 1: (00:02)
This is episode four 11 bleak carpet Carpet cleaning tulsa since 1998 four 11 Hey, that is actually the date of my birth that, yeah, those will be an extra special episode. I don’t know what we can do exciting or make this episode a party. It’s obviously just a small podcast that probably is going to exist in the ether. There’s this random one person who just is in really deep. I like all the time going all the way, 411 going all the way down in these episodes to figure out what is it that this they have to tell us about it. Communicate about carpets and how to clean up properly and you think, Nope, Nope, that’s, that’s, I mean that’s too deep. I got to episode like two 25 or maybe 300 before 11 that’s just, I was like too far down the rabbit hole. There’s no way there’s information that’s going to be any relevance.

Speaker 1: (00:52)
You going have any connection that deep down into the rabbit hole and I would argue that you’re probably right. There is definitely, if you’re getting that deep into a topic or that deep into information that some of that information is just going to be repetitive. It’s going to be have some stuff that’s already been talked about before. But honestly each time that you hear something or do something, there is something about life that is repetitive. Uh, if I go out there, I was talking to my daughter just the other day how you need to do things on a repetitive basis. Cleaning your carpets is one of those things that you can do on a repetitive basis. Carpet cleaning Tulsa since 1998. Um, but one of the things that you will see or notice is that, um, and we don’t really, we won’t consciously pay attention or make, do the math or thinking about it.

Speaker 1: (01:32)
My daughter, she’s only 10 if she’s eating three times a day and there’s 365 days a year, but roughly a thousand times a year. If she’s 10, that means that she’s had about 10,000 meals at only the age of 10. So just times the math by whatever year you’re in. And that’s how many times you’ve eaten. And yet somehow when we go to eat, the next time that we eat, we all of a sudden become the most, uh, the princess in the pea. We come to the most kind of piggy snob about what it is we’re going to get. Well, I can’t eat pizza cause I had pizza yesterday. Well, if you did the math, I mean, just even for her, even if 1% of the time she has pizza, she’s had pizza hundreds and hundreds of times the, uh, but today for some reason, all of a sudden it matters whether she does it in that pizza. Carpet cleaning tulsa since 1998.

Speaker 1: (02:16)
But if you were to take the entire amount of food that she’s done the 10,000 times, and she’s done it, if maybe 1% of the time she’s had pizza, she gets, you could probably legitimate and say of all the different types of food you have, well let’s just say let’s put pizza at 10%. Say there’s only 10 foods you like to eat. So pizza is one of them. Hamburgers, Italian food, maybe some Mexican food. Do you want to have a, you know, you’re a big fan of what does have to put us, cause we all had a cheat time where we’re just like, Oh I’m just having candy for this, this meal. Um, maybe you like some Mediterranean style food. Uh, maybe you can parse them down specifically whether you want a hamburger or a chicken sandwich or a burrito. Like we break down the thing that we liked the most and we just kind of have those, you can look at somebody’s eating patterns and their likes and, and you’ll find that we’re creatures of habit.

Speaker 1: (03:00)
So we’re doing the same thing over and over and over as it comes around to my next birthday. I will definitely enjoy for my birthday, probably something very similar to I’ve done over the last 10 or 15 birthdays, I’ll have the same type of environment, the same type of connection. I’ll do something potentially with a small group of people and not a big group of persons. I haven’t had any big blowout birthday parties. It more like I have a couple friends around. I’d like to take the day to where I just, you know, potentially just sit and play video games or go to the movies and watching a walk to catch up on some shows and maybe I’ve missed a, I like to go to maybe a a do some type of, maybe a laser tag or a, um, uh, golfing event where you kind of get outside and do a little some activity, um, and then just have a good meal and not something where you have to feel like you got to pair it down for everybody. Carpet cleaning tulsa.

Speaker 1: (03:49)
So I’ll just kinda take my small family and do a small thing with them to where I feel like I’ve accomplished something that needed to be accomplished. Um, we all have some likes or dislikes in that, in that way. Uh, my sister on the other hand, or my brother-in-law, they like to do something big. You know, they want to have a big party, invite everybody over and host everybody and provide for them and just have a, a time of connecting with friends and family and they want to do that over their birthday. I do like those things. It’s not something I like on my birthday. For me personally, we’ve all got that thing that we do for us personally and I think that’s where we need to try to look at and see what is it that we do, what is it that we connect with to say, Hey, how do I want this to be done?

Speaker 1: (04:30)
You know, we have different ways of doing things and the different abilities that we do them with. But the question sometimes we have to ask is what does this matter to me? How does it matter to me and what am I going to do today to connect with that? And so Carpet cleaning tulsa since 1998 I think I would challenge you today to say is the way that I’m currently taking care of my carpet, the way that I want to be taken care of my carpet. A lot of times it’s not because we don’t want to take care of our carpets, we just establish or set into a pattern that’s different than what it is that we’d prefer to be doing. And sometimes we just need to have this, that one conversation or that connection with somebody or that look at something that tells us, Hey, this is what I would like to be doing.

Speaker 1: (05:17)
This is how I would like to do it. And then finding, okay, cool. So now that I know the how, the where, the what the why I’m going to get out there and knock it out and do it correctly. And Tulsa, this is 1988 just quickly to recap, your carpet is there to give you a good firm foundation, something flexible and soft that you can enjoy the ground as you walk across it. Your carpet is also there to give you a larger wastebasket. If you’re a go hard surfaces that you’re going to see the dirt and debris in the flooring much faster. Uh, if you have a, then you do, if you have soft surfaces on the same token, knowing that it’s there to create something soft, knowing that it’s there to create something that can collect the debris for you so you don’t have to do it as often.

Speaker 1: (05:59)
When you also need to follow up and say, Hey, it needs to be taken care of on a more regular basis because, um, it needs to have that deep clean to stay soft. It needs to have that deep clean so that it can be opened up to be able to accept more things in the, um, in its space so that it doesn’t have quite so much, um, uh, debris that is going to be, um, accumulating their Carpet cleaning tulsa since 1998 we are complete carpet. Give us a call today at nine one eight two, four, nine, four, seven zero nine three carpet cleaning. Tulsa is in our fiber. We are complete to carpet. https://www.completecarpettulsa.com/