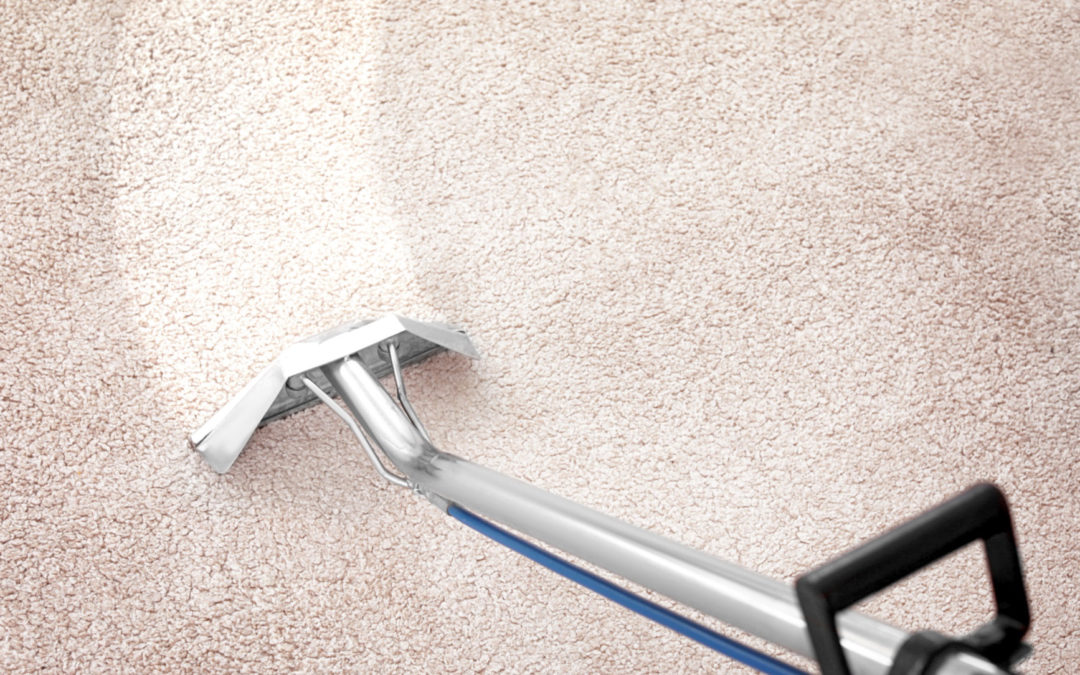 Speaker 2: (00:06)
cleaning Tulsa is in our fiber. This is the carpet diem podcast, your host Nathan and our next series on this intimate neatly numbered podcast series where eventually we will get to the starting in the creation in which is starting now about carpet, complete carpet. How we had eventually originally started by wanting to get through some of that backstory to say why wasn’t I doing what I was doing. So that in some ways you see navigating through here. What were the decisions to be made? Cause I, I slowly grew into the, all these promises, uh, possibilities, thought process of what I was going to accomplish and do. But I started with Tulsa’s highest and most reviewed Carpet Cleaner.

Speaker 2: (00:41)
the mindset that all of life is work and that you have to earn everything you do and you need to make sure that you have things that you enjoy doing and things that you know that you’re going to enjoy doing. Those are two different things. It’s a very common, we conflate those two ideas together and think I want to enjoy everything I do. Well of course. I mean, to a degree you should enjoy everything that you do. I love the sign I saw once in a customers, um, on the customer’s wallet says today I choose happy for every day. You can’t really change what will happen in the day. We could plan our day as best we can, but whatever’s gonna happen that day will just happen that day. Sometimes it goes according to plan. Other times everything does not go according to plan. So you just have to take the day as it is, seize the day, so to speak. Carpet Cleaner Tulsa since 1998.

Speaker 2: (01:23)
Uh, Carpe diem. Uh, we, you know, played on that with carpet DMD to say, seize your clean carpets today. Uh, and so this sees the day I had mentality of saying today I choose happy means. Um, there’s a lot of options, a lot of things that could happen to me and I could look at it and I can either be a turtle optimist or an eternal pessimist. I could see the rain and the clouds as a bummer that today is cloudy and rainy and I’m just going to be your and sad. Or I could look at the clouds and the rain and think, Hey, today I can spend all the time I walked to outside without getting a sunburn today. I know is going to result in a lot of really green grass and really pretty flowers at some point in the future. This is, today is a great day for me to get some shutout. Tulsa’s highest and most reviewed Carpet Cleaner.

Speaker 2: (02:10)
Oh my goodness. I could get a nap in today and that is going to, I’m just going to kill the game tomorrow because today I’m going to get so well rested today. Um, I can sit, I don’t even need to use a rain machine today. I don’t have to use anything to try to create a call mean soft, pretty sound. I can actually just sit near a window and to hear the plinking of water landing on my window all day long. You know, there’s so much that you could look at to where you choose. Is it, I’m going to spend today cold and wet or I’m going to spend today with today. I’ve got a great reason to make a really warm hot cup of hot chocolate. And so look at some of these things. You have to figure out what is you’re doing. So we’re going to go back to, uh, the late nineties. Carpet Cleaner Tulsa since 1998.

Speaker 2: (02:52)
And I wanted to create a computer company. I wanted to create a computer company and I needed money. I needed funding, be able to build computers. You’ve got to be able to have your first prototype, you have to have something that you sell. Sometimes if you’re a good enough salesperson, you can just tell people, Hey, this is what I could build. They give you the money, then you make it. But most of the time somebody needs to see a tangible product and say, here’s what I want. Could you build it for me? And then I’ll buy it. And so I had already knew what I thought would be a great computer, an easy computer to sell, a really nice gaming computer. And so I was going to make two of them. And I knew I needed about 1200 bucks. And so I got to working, trying to raise the money. Tulsa’s highest and most reviewed Carpet Cleaner.

Speaker 2: (03:25)
And I built the first two computers are used to a summer, my junior, between my junior and senior year to raise all the money by working at TruGreen ChemLawn as a outbound calling specialist did found that it was a horrible position. I realized I did not do well just calling people randomly on the phone. And so instead I quickly worked my way up to being the kind of a manager assistant, uh, you know, division over the call center to where I laid out everybody’s call scripts and all, all of their call lists that they needed to make your calls from. Cause I found, Hey, there are people who are above me that need help and if I just Brown nose and suck up, I can get out of doing these, the grunty work and get into doing the handout work, which actually I was good at. Carpet Cleaner Tulsa since 1998.

Speaker 2: (04:05)
I liked, I liked figuring out where things needed to be and what things like solving problems. Um, and so I moved to that, did that just long enough to make up all the money I needed to build that computer. And then I pieced out and said that’s it. I don’t need to be here anymore. And I built those two computers only to find out that I had not done enough market research, that I built a computer that I liked that I would buy. But I did not know anybody who could afford to buy a computer that I would like and that I would buy because all of the people that I knew didn’t have enough money or already had a computer similar. But I didn’t. In my friend group there was nobody there who was, who had spent all summer saving up money to try to build a computer. Tulsa’s highest and most reviewed Carpet Cleaner.

Speaker 2: (04:41)
They were just young kids who were just having fun. They weren’t putting aside seven or $800 to buy a computer cause that didn’t matter that much to them. They were on the thought of maybe I’ll save up a little money for a car or for gas or you know, to go to a movie, not to buy a big massive computer. So I quickly learned the importance of making sure you know what your ideal and likely buyer wants before you tried to build it and make it for them. And so now I had invested my $1,200 into computers that I had and I got to enjoy, but I couldn’t sell them so I wasn’t gonna make any money. And so my computer ideas had to be put on hold as I found a way to actually make money. I couldn’t sell those computers. So I had to find some other way to make money and I stumbled across, um, uh, went to my dad to see what he was doing and asked us, Hey if you’ve got any work that you don’t want to do, I will just pick it up and take it. Carpet Cleaner Tulsa since 1998.

Speaker 2: (05:30)
Cause here again I’m thinking I’m going to pick up work so that I can build up this computer company, but I need to do other work so that I can fund the work that I really wanted to do. Then that was being doing a computer company. So I was going to start off by just doing what I secondarily knew best. My dad had worked that he didn’t do and so I would just have him refer me the jobs he didn’t want to do and no matter how good or bad they were, I would just take them because at least it was a source of income where I didn’t to go do work for somebody else at. Uh, like I had a TruGreen ChemLawn and I had done that. It was a good experience that got the money out. It also taught me that it didn’t want to do that and so we I think were all made as tools that the American dream is awesome, but the American dream also is incorrectly described and applied to people. Tulsa’s highest and most reviewed Carpet Cleaner.

Speaker 2: (06:17)
The American dream is that you have the opportunity to do anything you want. The problem is most people look at that and say, you can do anything you want and you can’t do anything. Well do you have the opportunity in America? Absolutely you’ve got the opportunity. But we are all unique, specific individuals with skill sets and things that are very unique and individual to us. Some people are wood, some people are metal, some people are plastic. You as a lot of stuff you could make out of something would you? In a lot of stuff you can make out of metal, a lot of stuff he could make out of plastic, but plastic is never going to make a good professional baseball. Bat. Metal is never going to work well to start a fire and wood is never going to be able to conduct electricity to make a good computer out. Carpet Cleaner Tulsa since 1998.

Speaker 2: (06:58)
There’s no wooden computers. There’s uh, there’s no plastic computers. You need some metal in there to conduct the thing. But on the same token, uh, there’s other things that just don’t work well. So whatever you are made of, make sure you get out there and you can have the opportunity to do whatever you want it to, but you need to figure out what is it that works well for you, your skillset, you’ve got a skill set. Find out what that skillset is and go out and make the best out of what you were made and the skillset you were given. Carpet cleaning Tulsa since 1998 we are complete carpet. Give us a call today at (918) 494-7093.